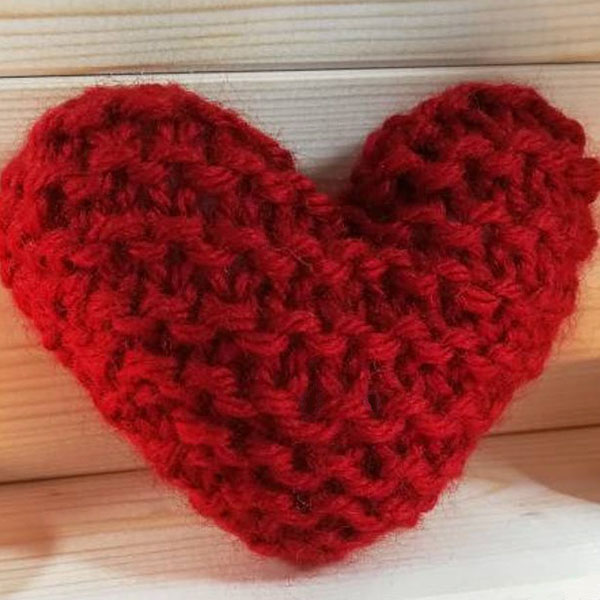 Do you know that the 7th Wedding Anniversary is also known as the "Wool Anniversary"? As 2019 marks our own 7th anniversary, we find out about the traditions behind this....

Most of us are familiar with the modern practice of associating the anniversary of each year of marriage with a particular material. The origins of this practice can be found in history.

Many of the other anniversary associations can be traced to the Victorian era with the objects chosen to bring good luck and good fortune. Some scholars think that the specific materials correspond to the strengthening of the marriage over time with each gift increasing in value.

The association of wool as a symbol of good luck can be traced back to Roman times. A Roman bride would wear a simple white dress known as a tunica recta which was usually made from woven white wool. Around her waist a belt of wool would be tied in a Hercules (reef) knot which is where the term "tying the knot" is thought to have originated. In Roman times wool was thought to be lucky as it repelled evil. When the bride reached the house of the groom with her wedding procession, she would find the doorway decorated with garlands of flowers. The bride would then rub the threshold with fat and oil and tie wool around the doorway to ensure good luck. She would then be lifted over the threshold (a tradition that still survives today).

It is not known why 7 years in particular is associated with wool however, it is thought wool is a symbol of warmth, renewal, comfort, durability and security. All attributes of a strong and healthy relationship.

We do know it has nothing to do with the "7-year itch!" A phrase made popular by the 1955 film starring Marilyn Munroe, referring to couples feeling less satisfied with their relationship at this time.

Over time I've had several husbands contact me looking to buy a "special" jumper or scarf for their wives on this anniversary. It's lovely to see traditions (and relationships) still going strong!

Wool: from a pair of gloves to a cosy scarf, wrap or jumper. Take your pick!

Copper: also associated with this anniversary in the United States, Russia and Germany